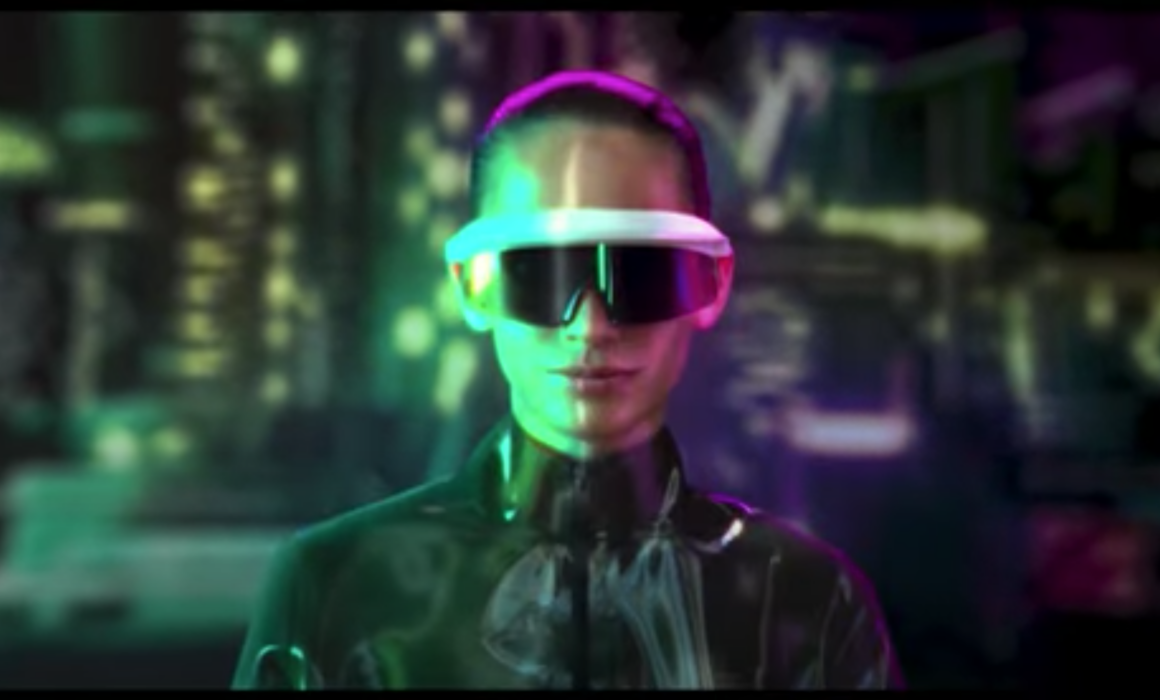 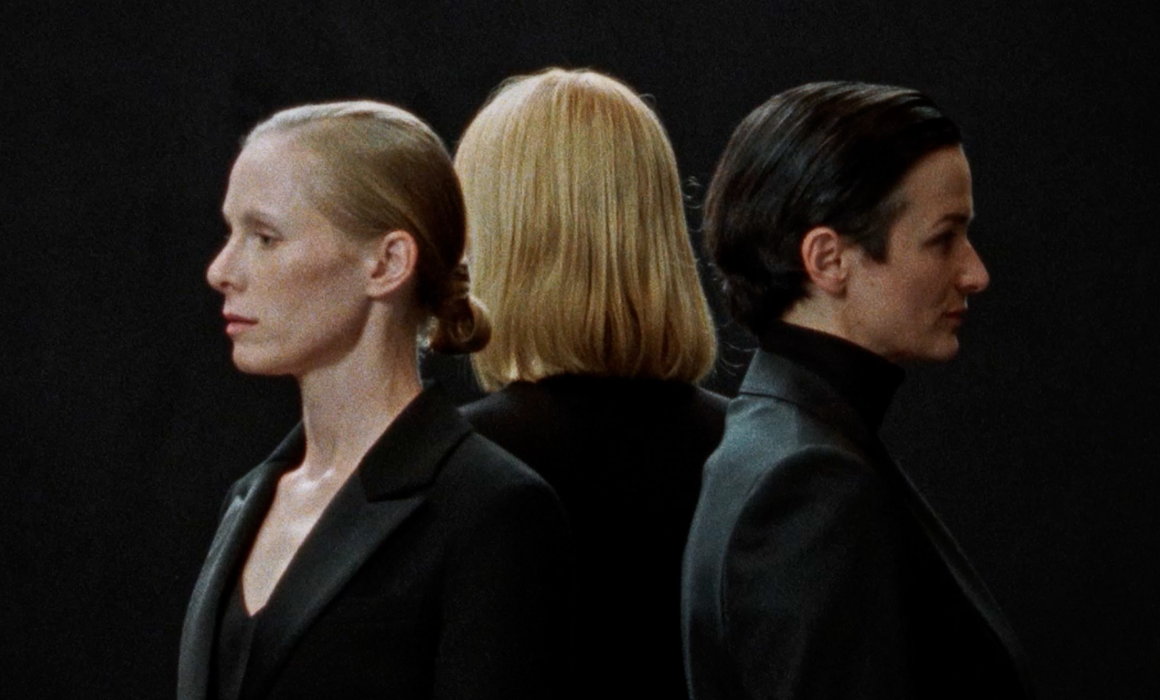 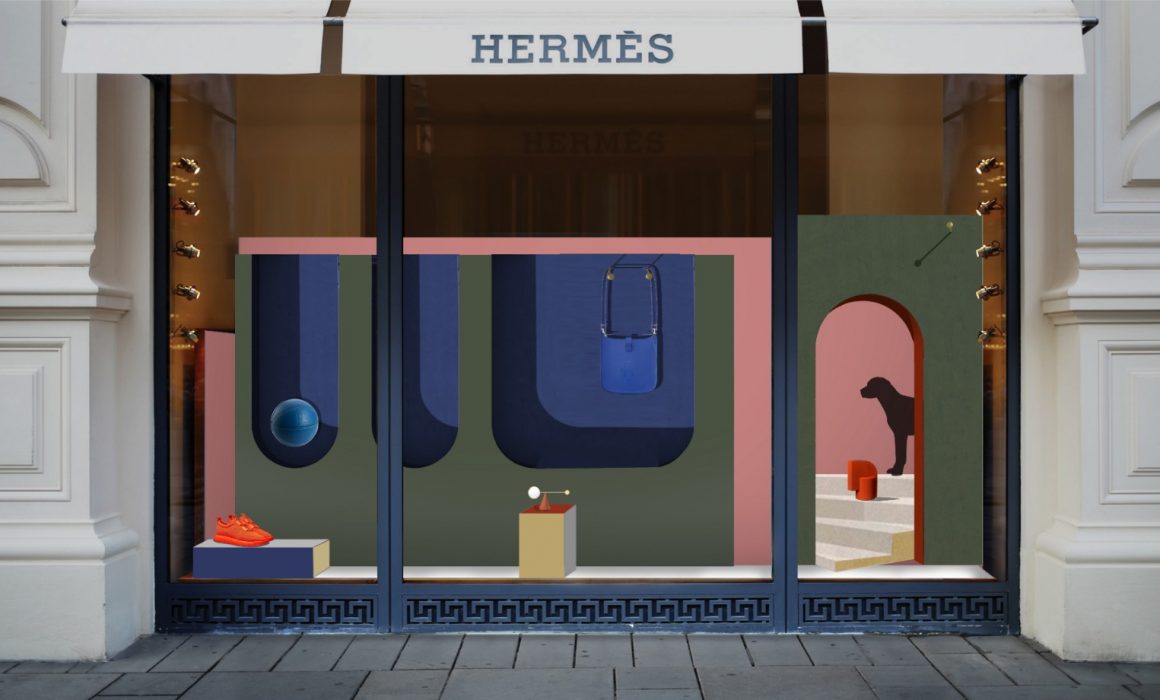 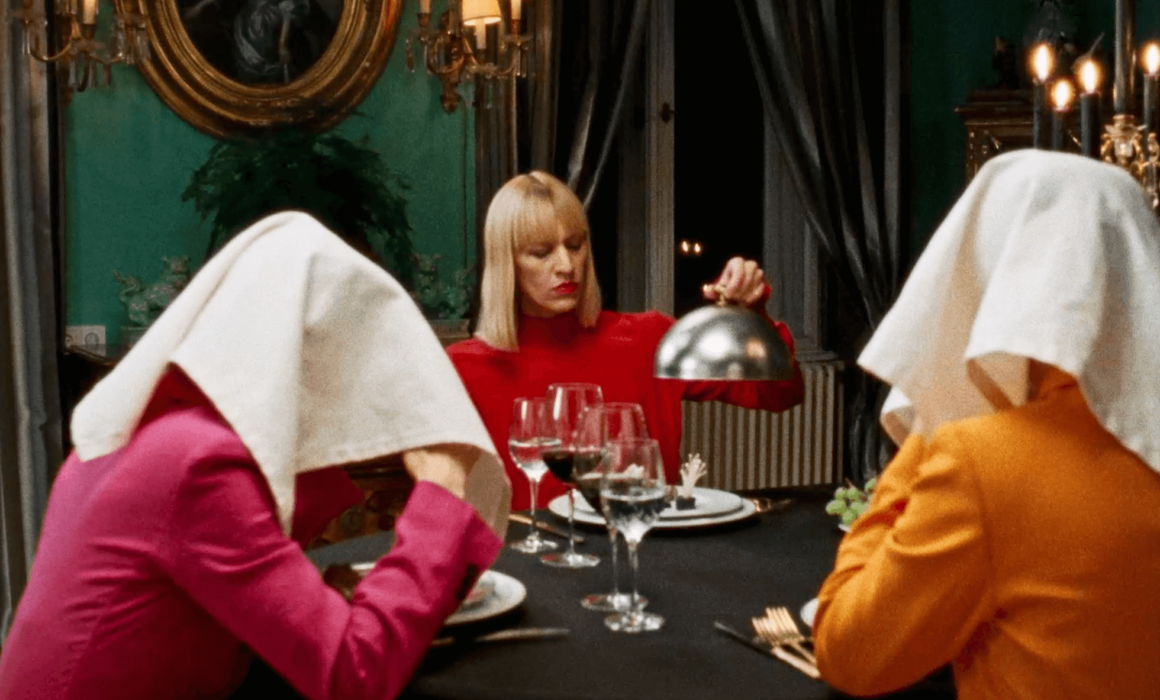 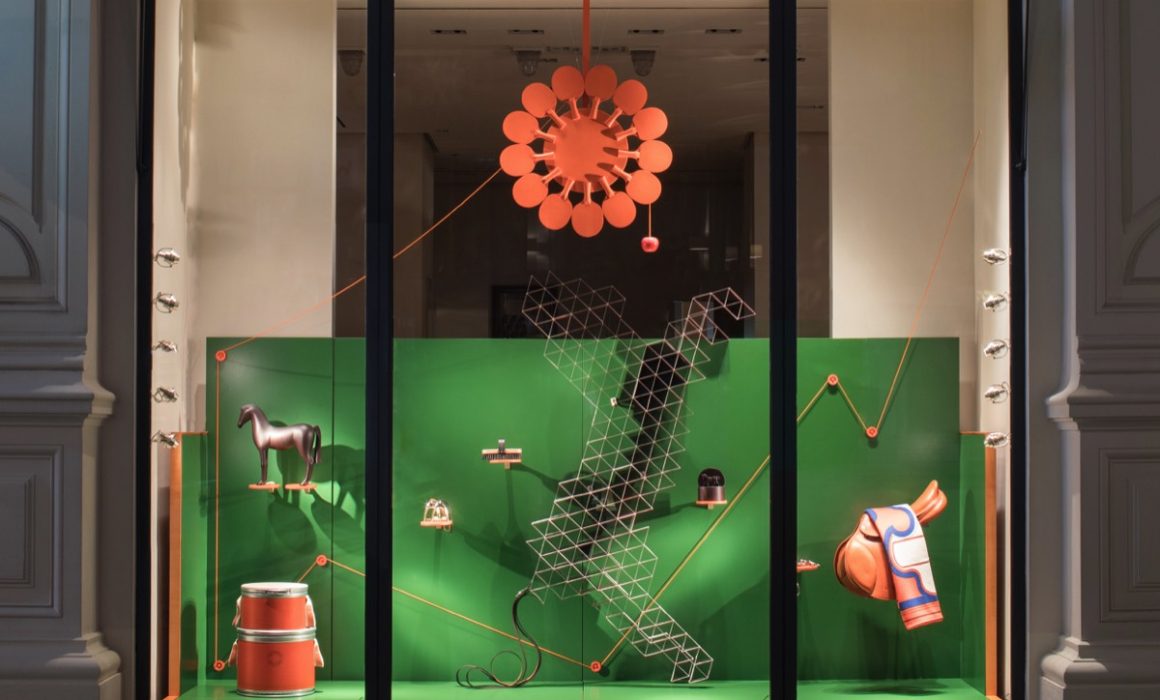 A Rube Goldberg machine is a deliberately complex contraption in which a series of devices that perform simple tasks are linked together to produce a domino effect in which activating one device triggers the next device in the sequence. The expression is named after American cartoonist and inventor of such contraptions, Rube Goldberg.

Inspired by the Rube Goldberg machine, an interdisciplinary team designed four shop windows of Hermès at the Graben in Vienna: playing cards were transformed into sculptural forms to create a chain reaction of the playful and moving world of Hermès products through all four shop windows. 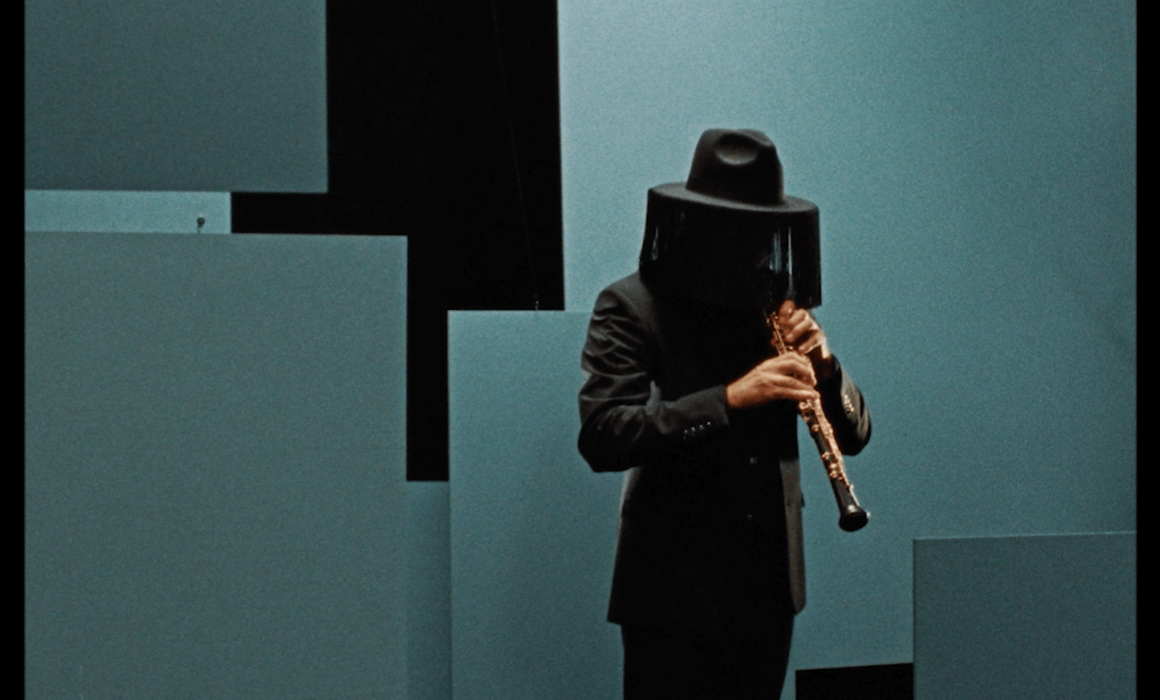 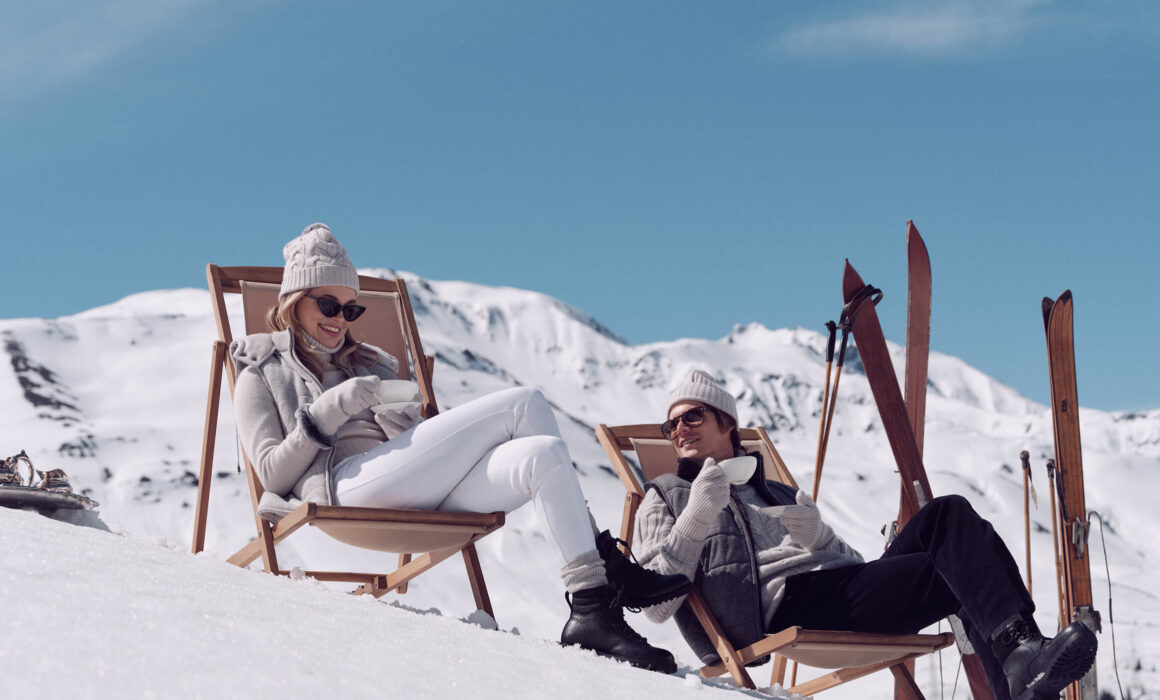 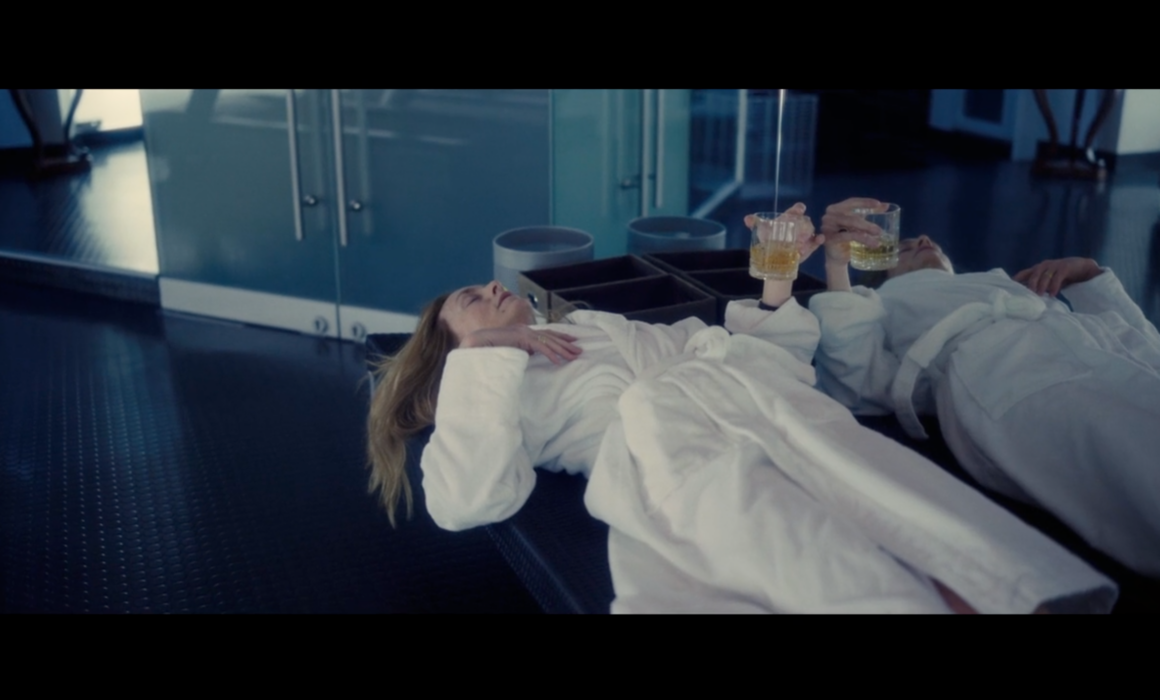 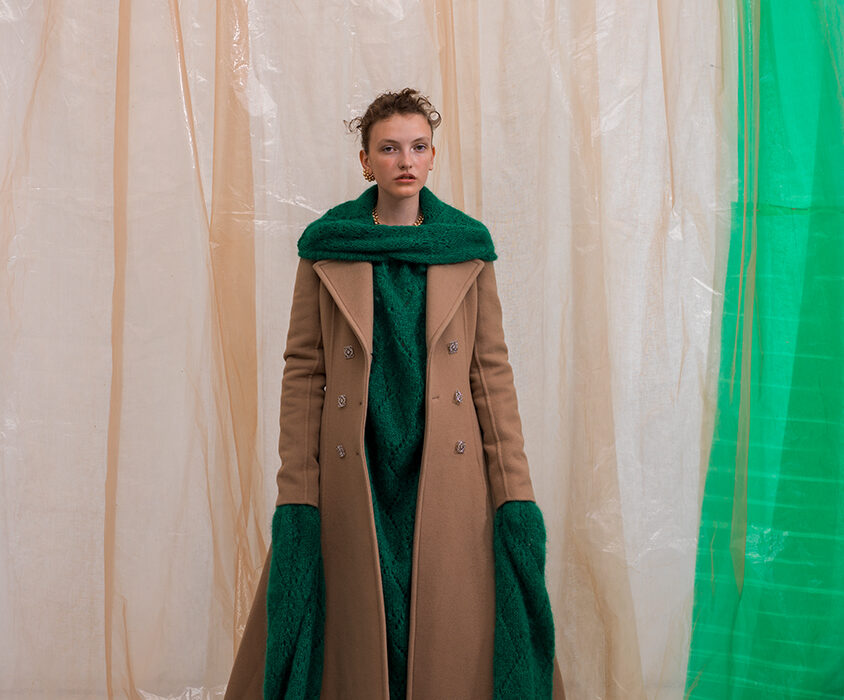 I am lifestyle photographer based out of Paris, who loves to click, cook & travel. This beautiful website was built using the Oshine WordPress theme. Its so easy to use.